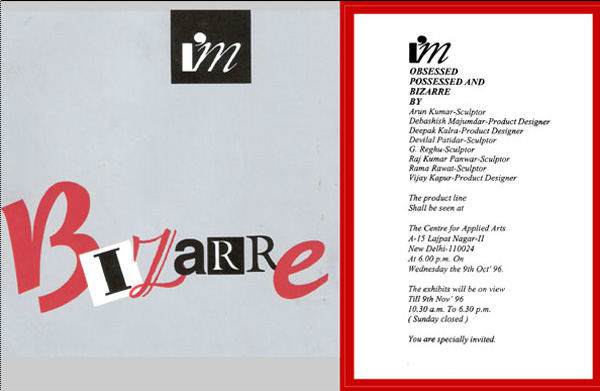 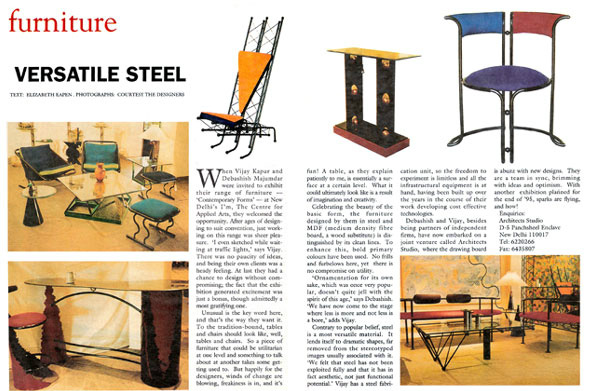 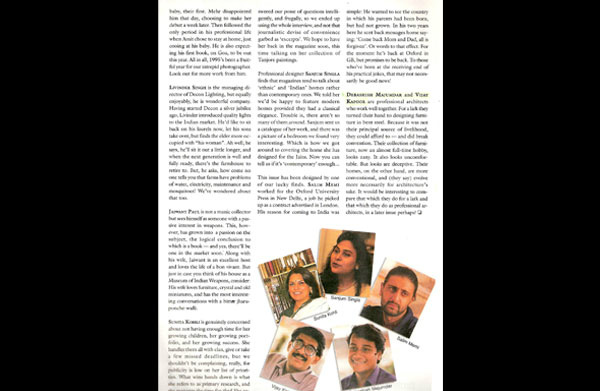 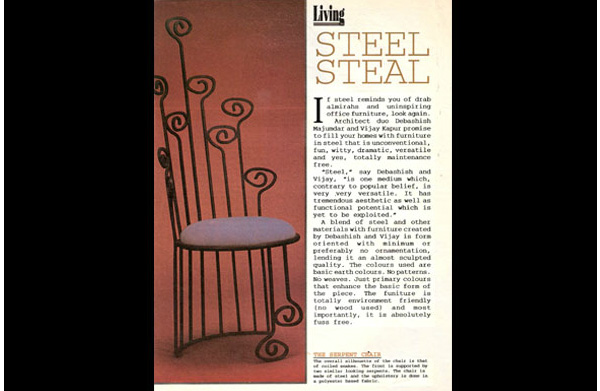 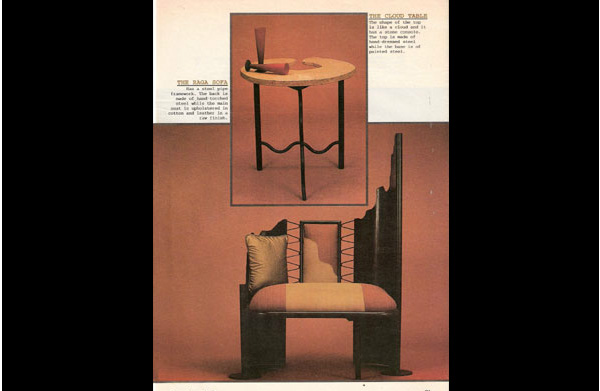 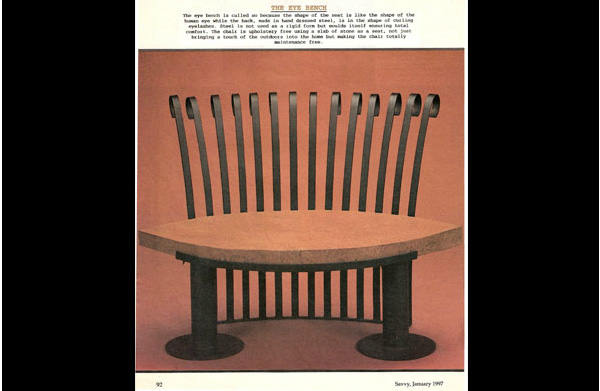 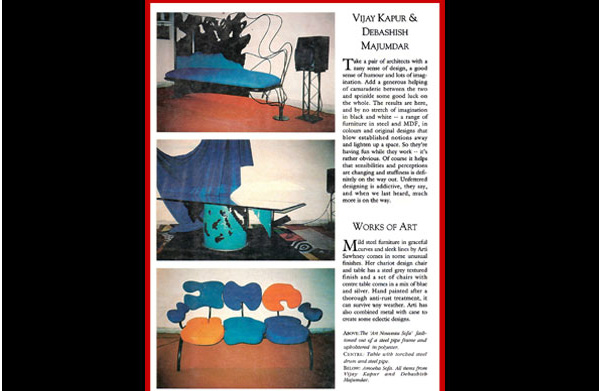 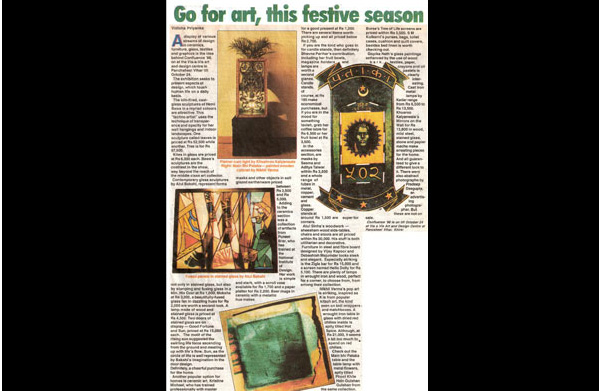 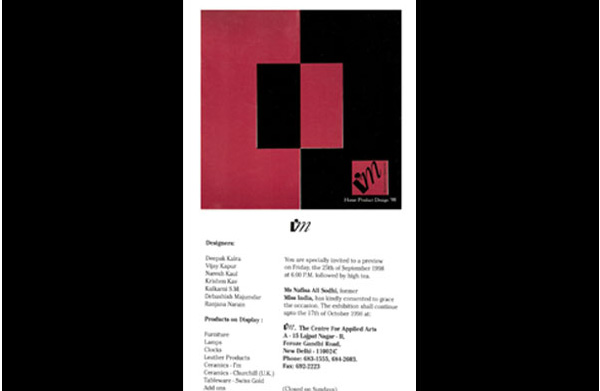 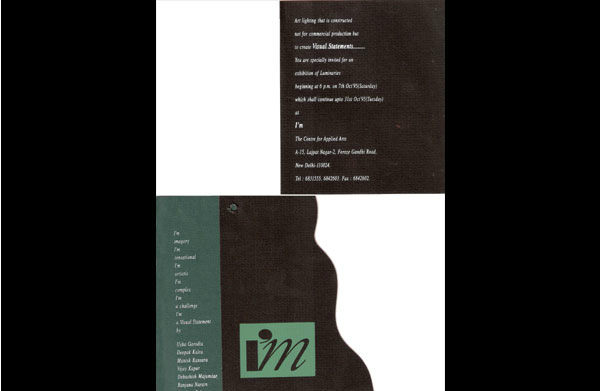 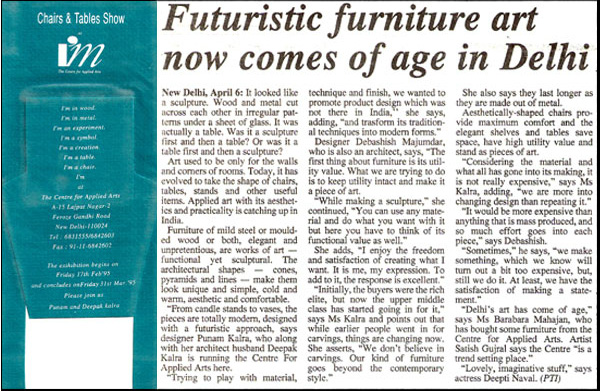 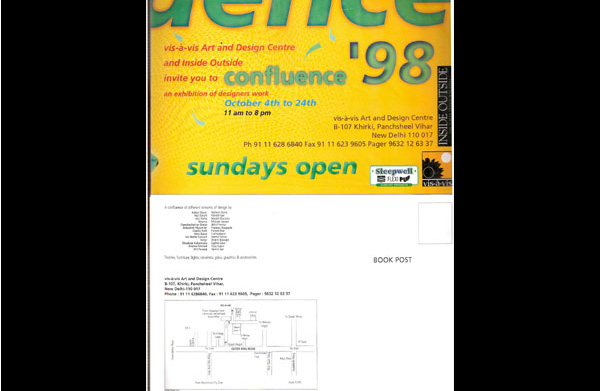 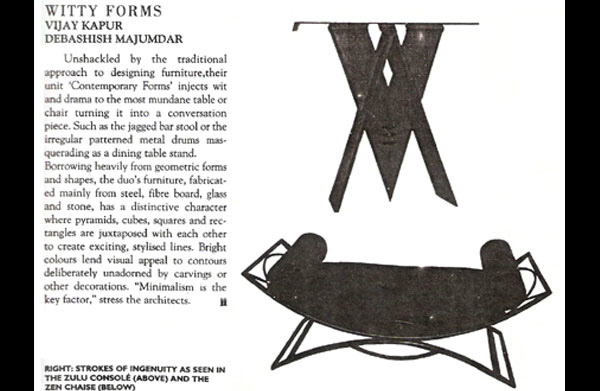 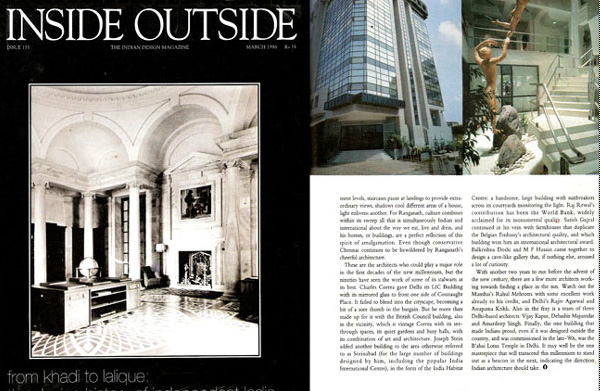 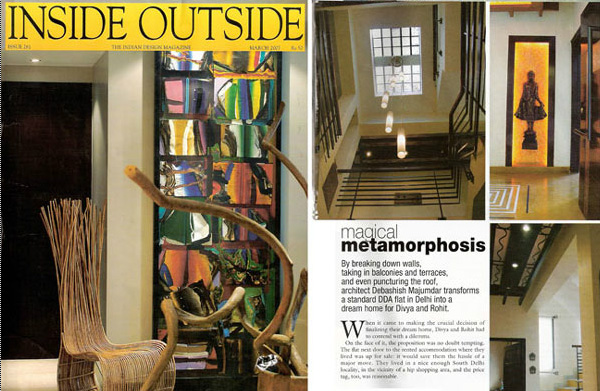 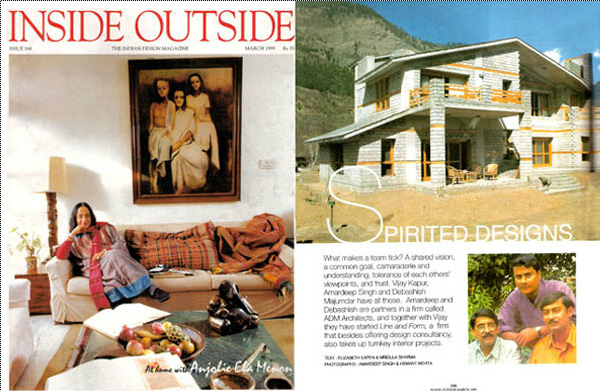 Vijay Kapur has been a regular columnist for the Times of India, dispensing advice to home-owners who have construction related problems. He also writes a column for Design Today, an design magazine by the India Today Group.